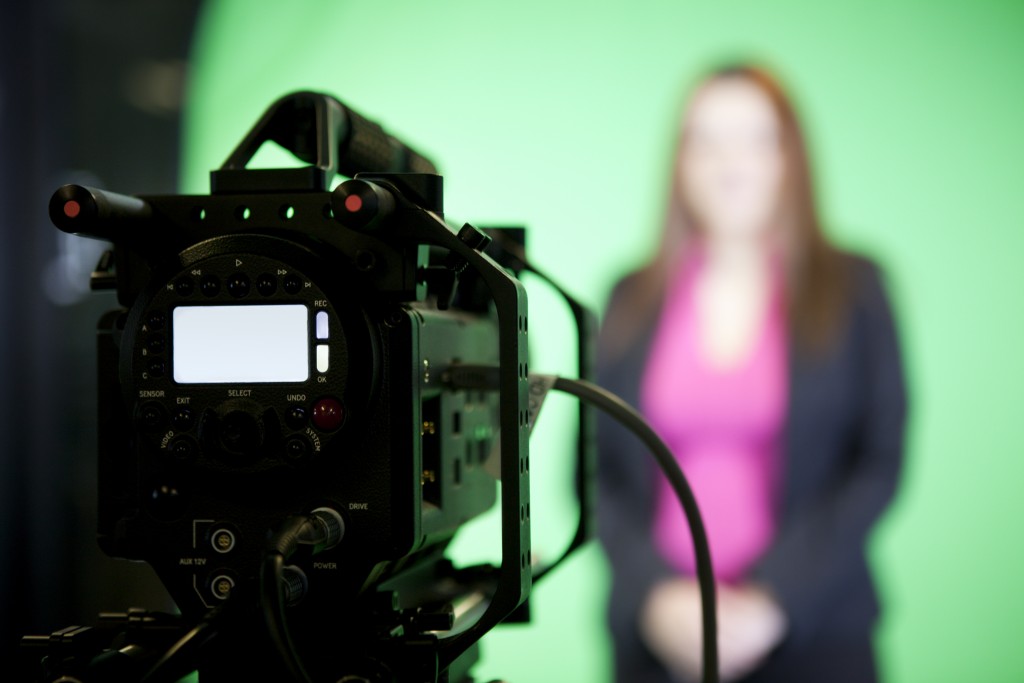 Living Energy’s Corporate Video Production team is thrilled to produce a series a videos for a local bank’s on-line video series. The videos feature local businesses reflecting on their relationship with the bank.

Our team initially partnered with the bank to create the storyboard and script writing. Then we were on location at the bank’s headquarters in Phoenix, Arizona to shoot the raw footage with Sony FS7 and Black Magic Cinema Cameras. After the wrap, our post production services included graphic design, audio sweetening, color grading with Adobe Photoshop, and non-linear editing with Adobe Premier Pro. The final projects were polished and ready for publishing.

In addition to the video, our team also produced a number of radio spots to coincide with the marketing campaign.

Video content creation is a crucial piece of sharing your company’s messages and Living Energy’s video gurus can help create your content with ease and precision.